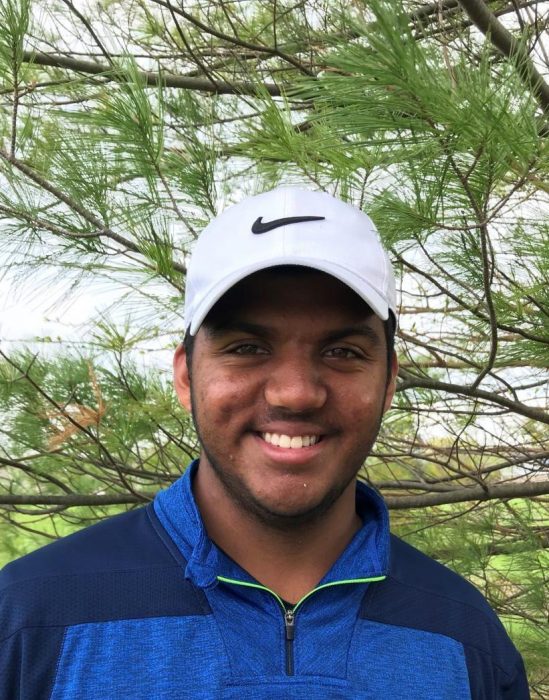 At 13 years old, Daivic Akala stepped up to the tee box for the first time as a high school golfer. As he looked around with wide eyes, he noticed quickly that almost every kid around him was 2 years older than he was. However, he piped a drive down the fairway and a successful high school golf career was underway.

Akala moved to Indiana from Ohio in elementary school. He then skipped to 1st grade which put him 2 years ahead of everybody else his age.  This did not have a huge impact until high school golf. Akala began his high school golf career 2 years younger than everyone else. This was not only a huge deal from a strength perspective, but also maturity. 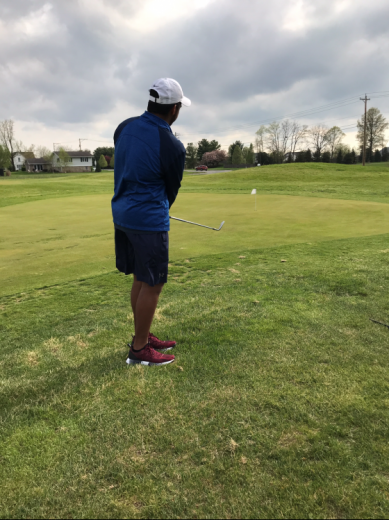 “My experience has been the same as everyone else’s”, Akala said. “Just the fact that I am 2 years younger than everyone else makes me a little more unique.”

Akala certainly has not let his age gap get in the way of his focus of playing good golf. He has not looked at himself any different from everyone else and that has allowed him to have the same experience as his older teammates.

“Daivic has matured as a leader”, assistant coach Nick Kuster said. “As a freshman and sophomore he didn’t need to step up and be a leader because there were so many seniors on the team, but as a junior and senior you can see how much effort he puts in trying to help others on the team and be a role model for the younger players.”

Besides his age, Akala has not shied away from being a leader on the golf team. He has not let his age become a distraction from the responsibilities of being an upper classman on the golf team. 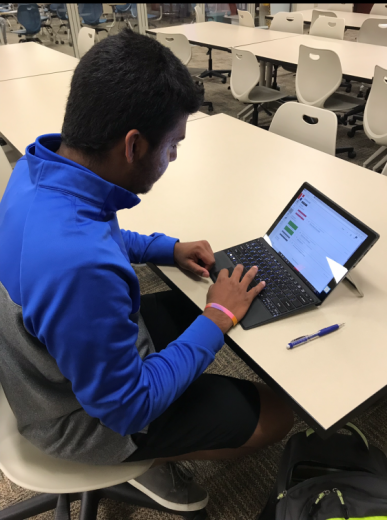 “Next year I will be attending Butler University”, Akala said. “I really wouldn’t be anywhere with my academic and athletic success if it wasn’t for the overall high school golf experience.”

Akala has overcome a lot as a high school golfer playing ahead. He has been successful at something most would not be able to do. Play 2 years ahead of their age. He has made the most of his opportunities and has opened more for himself in the future. Story by Sam Smith.