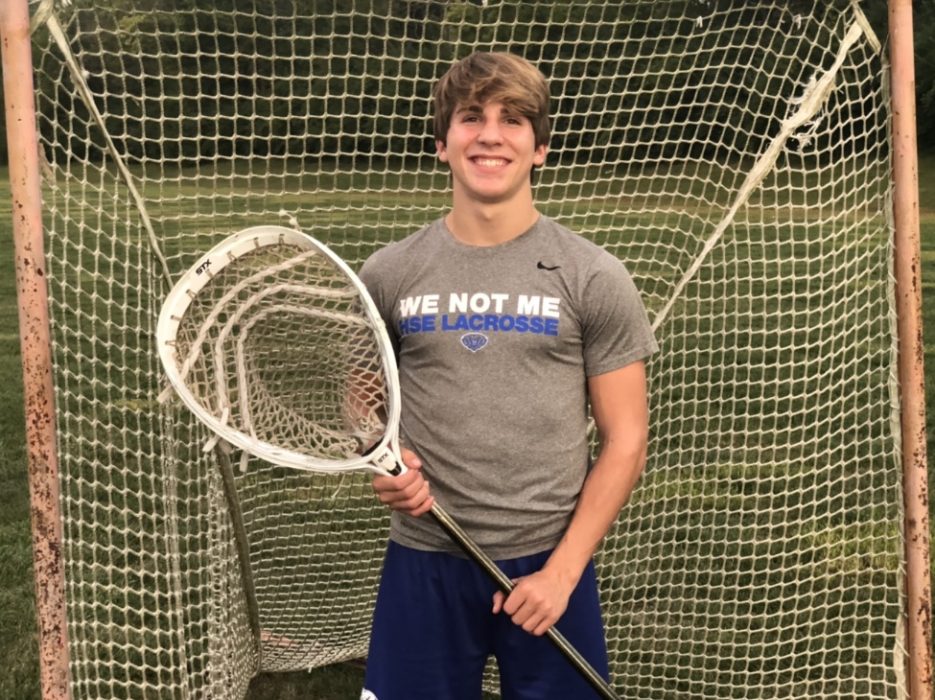 The Last Line of Defense

The opponent plows past his defender and winds back to hurl an 85 mile per hour shot at the goal. The goalie is the last line of defense, and it is his job to made sure that the little, solid rubber projectile doesn’t get past him. 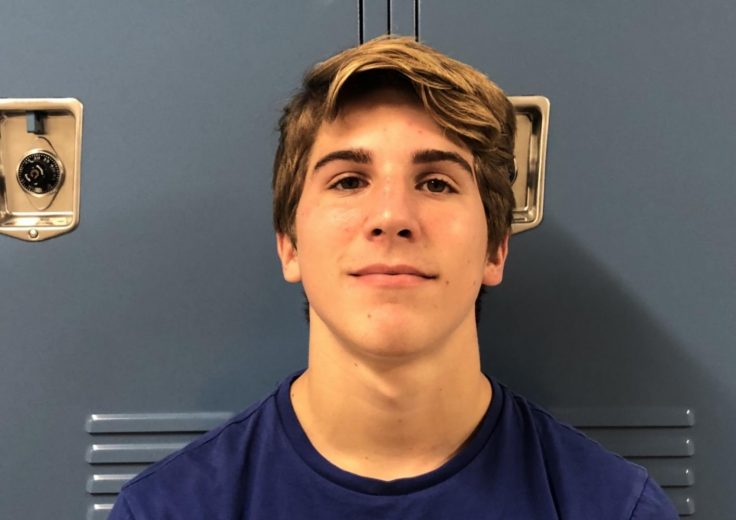 “The biggest struggle with switching to goalie is the pressure,” Lemieux said. “I used to play middie and there wasn’t as much pressure. But with goalie, if you mess up the other team scores.”

Lacrosse goalies have the most important and stressful job. Not only do you get pelted by shots that are almost invisible, but you also have to manage the defense. As a new goalie, Jake struggled with the idea of balancing the two roles, but he overcame these obstacles with skills he obtained in wrestling.

“I think Jake wrestling has a little bit to do with his success on the field,” teammate Ty Desplinter said. “Wrestling makes him able to make saves that normal goalies would not be able to make.” 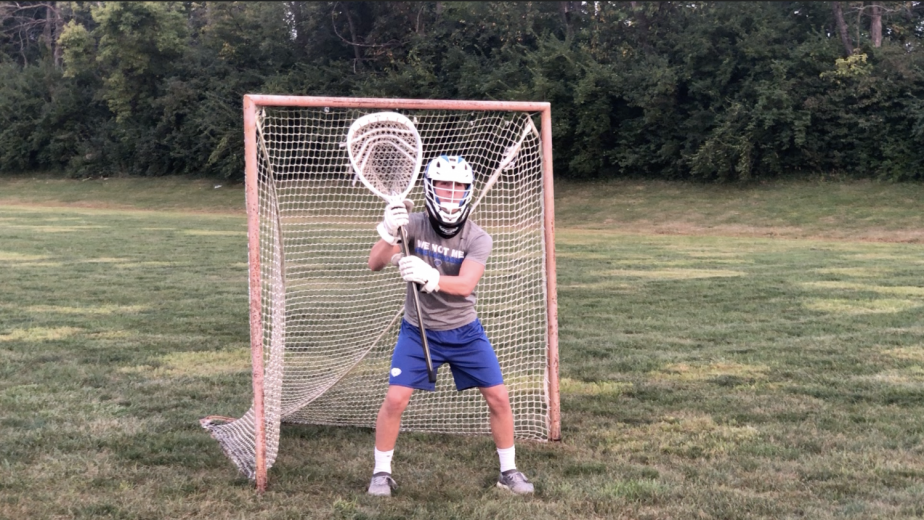 After switching positions his freshman year, Jake made an extremely quick turnaround and even started a few games after Timmy Mathiudikus got injured. Many coaches and teammates believe his rapid improvement is due to skills such as mental toughness and quick reflexes obtained from wrestling.

“With Timmy leaving I have some very big shoes to fill,” Lemieux said. “I have expectations set on me by my coaches and teammates. It will be quite a bit of pressure, but I am up for the challenge.”

With Timmy continuing his play at University of Indianapolis, Jake earned the starting role. His goal: Win another state championship while balancing his time in both sports. Story by EJ Reichert