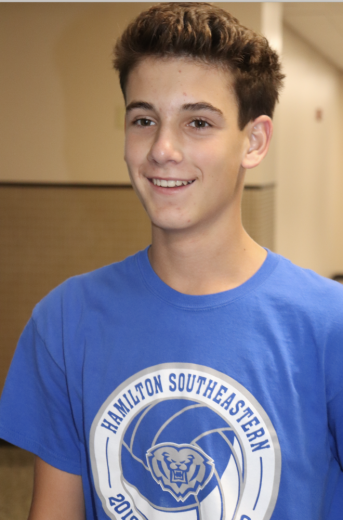 “I would say Riley is kind of like the glue that’s holding everyone together.” Says Megan, the Boy’s volleyball manager.

Riley has demonstrated time and time again the impact teamwork and leadership have on a team. “Riley is definitely a leader on the team” Megan continues, “He is always trying to fix things and get all of the boys back on task so that they can keep going and get better.” His teammate Garret Hicks also commented on Riley’s impact on the boys Volleyball team, “He’s very enthusiastic and passionate about everything he does and one of his goals is to become a stronger leader and he has definitely shown this through his work on the team” 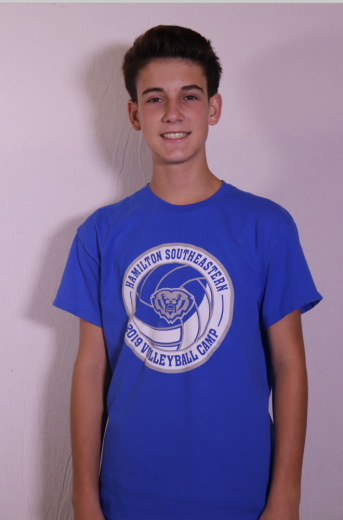 When asked about his role as a leader Riley responded with, “You kind of have to have all 6 people on the court at once and you have to work together because if our not covering one part of the court then your letting your teammates down.”

Aside from being a leader Riley is extremely determined to better himself as a player and a person. Garrett mentions, “He has certainly become more focused on schoolwork and started to prioritize it more when he started volleyball”.

“He never once backed down from a challenge and worked as hard as he could to be the best at whatever position he was needed in.” Megan says, “I can tell that he genuinely enjoys the sport and that he’s going to do whatever he can to get better so that