Knock On and Game On

HSE Sophomore Rugby and Avid Videogame Player helping better himself and his game.

There is yelling. A lot of it. The field lights are blinding and to the left, there is the Rugby Coach, Coach Stacy, and to the right there is a 200-pound defensive player charging full force at Sophomore rugby player Ivan Hodapp.  That’s okay, however, Because Hodapp knows what he’s doing. He slides around the defensive players and scores for his rugby team.

“Rugby has always been that game for me,” Hodapp said. “It always brought me joy.”

Hodapp likes to be on the field and tackle opponents, but he also likes to relax and enjoy calmer things, such as videogames. Hodapp, along with being a very good rugby player, is also a competitive gamer.

“There’s nothing like being able to sit down and relax, 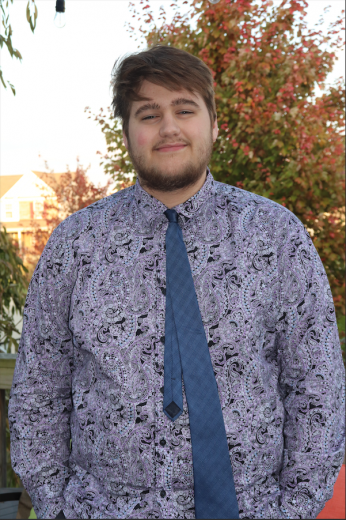 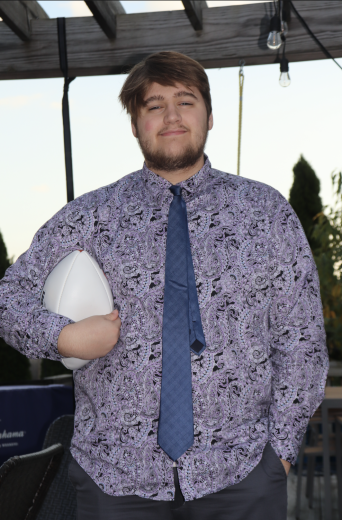 a” Hodapp said. ‘Sometimes you just want to sit down and play with the boys.”

Hodapp finds the two opposites provide a similar feeling to Hodapp. They both help him relax and destress, along with enjoyment.  A friend of Hodapp, teammate Daniel Holt, also enjoys Hodapp’s hobbies.

“I love being on the field,” Holt said. “But that doesn’t mean that we don’t enjoy relaxing off of it.”

Just because someone like Hodapp likes to play very physically intensive sports, doesn’t mean that he doesn’t enjoy hanging out with friends and taking it slow when off of the field. By Zack Vance.