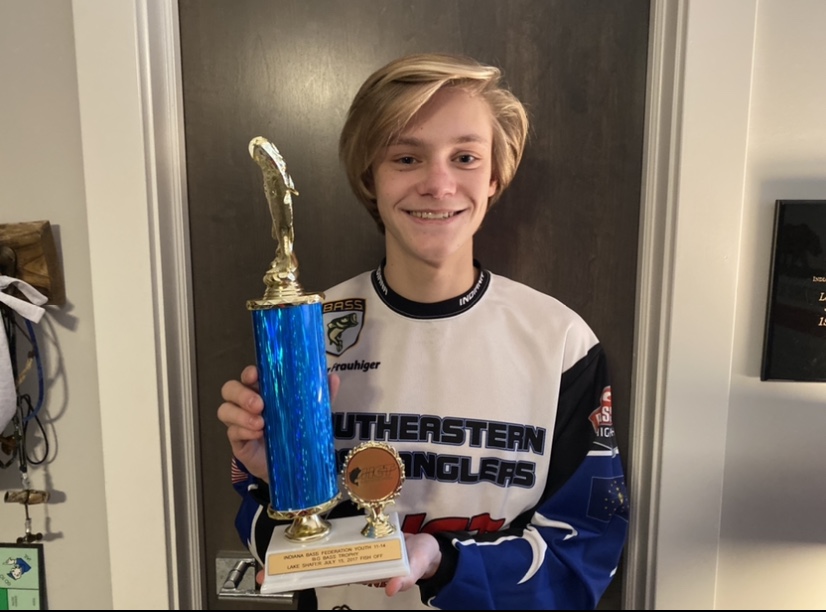 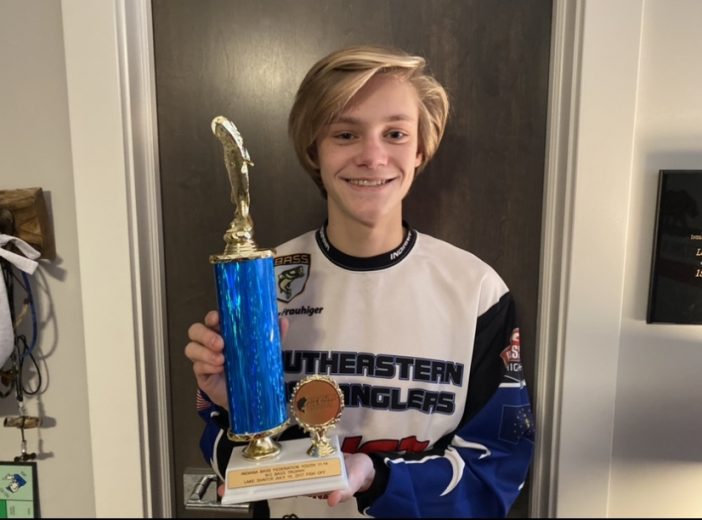 Gunnar wakes up to the intense ringing of his alarm at 3:00 a.m. It is tournament day on the lake which means that him and his teammate have to be one of the first teams on the water to get to the best spots before his competition. The early morning is a small price to pay for the feeling of pulling in a big one.

“It is hard to stand there for eight hours and fish,” Fraugher said. “It is definitely more of a mental thing than physical.” 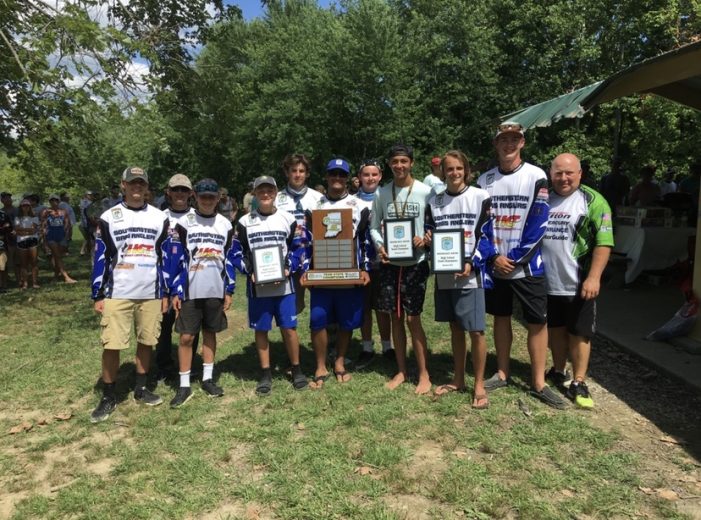 Many people don’t believe that fishing at the school should be considered a sport. But according to Fraugher and many of his teammates, sports shouldn’t be decided based off of its physical tests, but for all of the ways it tests the human body. Fishing is a sport of patience and strategy, and in order to compete at the highest level you must be a master at both.

“I love going out with Gunnar,” his father said. “I love seeing how he adapts as the day goes on in order to win.” 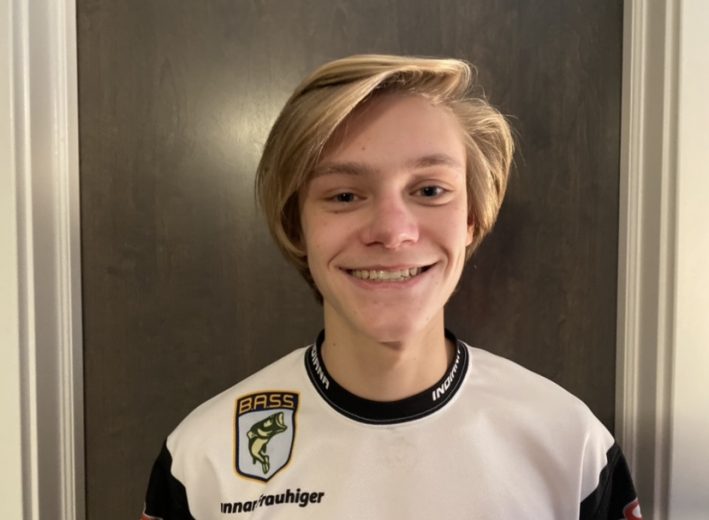 Two years ago, the HSE fishing team won the state championship for Indiana, but this did not come easy. Gunnar struggled early for most of the day only bringing in smaller fish, but late in the day a miracle happened.

“It gets really exciting when you hook into the big one,” Fraugher said. “You fight it for a few seconds and it just gets crazy.” 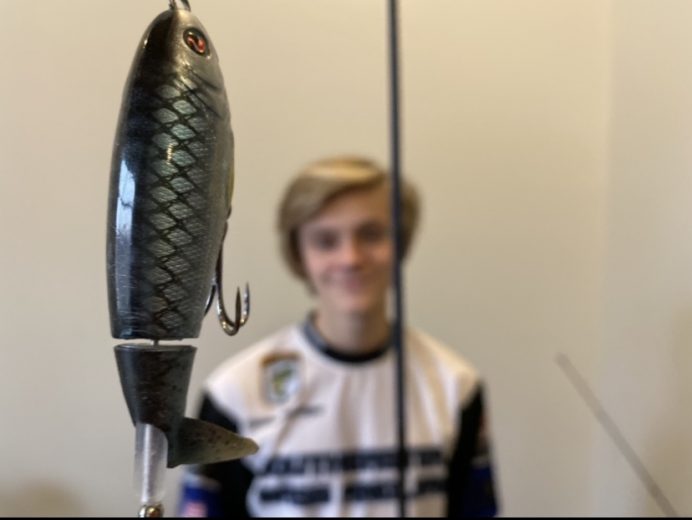 With just an hour left in the tournament, Fraugher brought in a large mouth that pushed them over the competition. The early morning and the long, slow day paid off in the end as Gunnar and his team were crowned state champions. Story by EJ Reichert