Mr. Royal: Behind the Scenes 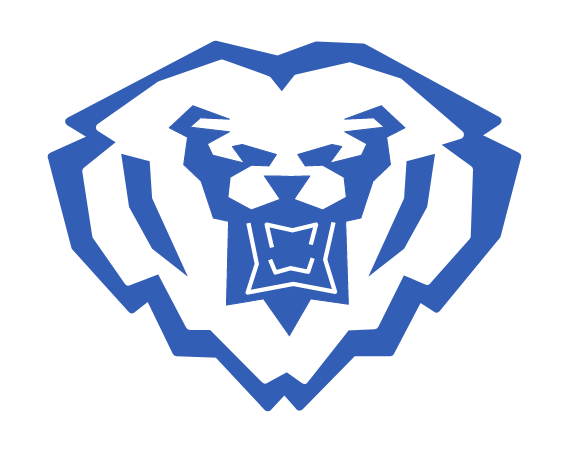 National Honor Society formally kicked off its planning for Mr. Royal, a mock beauty pageant highlighting senior boys, before school on December 12. Across more than a month of planning before the even on January 23, Mr. Royal committee members have accomplished a variety of tasks, from promoting Mr. Royal throughout the school to canvassing businesses. Proceeds from Mr. Royal are split between NHS, which uses the money to fund service opportunities, and Riley Children’s Hospital.

“I decided to be a part of Mr. Royal planning because it seemed like a fun and easy way to become more involved in extracurriculars in school,” Publicity Committee junior apprentice Donya Zandi said. “I work to make sure that everyone [whose a part of the Publicity Committee] knows what they’re doing.”

These volunteers serve on one of the four planning committees, each focused on a different aspect of the show. The Prize Committee canvases local businesses for prize donations, the Hospitality Committee ensures the needs of all teacher judges are met, the Publicity Committee is responsible for all outreach and promotion in and outside of school. Finally, the Production and Costume Committee oversees everything from ticket sales, backstage preparations.

Despite preparations for Mr. Royal lasting for more than a month for a one night event, there is enough work involved in putting on the show to keep committee members well-occupied up until the end of Mr. Royal (and even slightly after for those doing clean-up. For example, the Prize Committee worked to secure donations from more than 40 local businesses for Mr. Royal 2019. In addition, Mr. Royal 2020 will be the first year to contain a talent competition that highlights senior girls at the school who are willing to show off any sort of talent to the audience.

“The most difficult part of planning for Mr. Royal is making sure that we have enough people to cover the different subcommittees,” Zandi said. “Especially the subcommittees that requite a lot of time and outside-of-school effort.”

Regardless of the difficulties involved in preparing for Mr. Royal, NHS members take pride in planning an event that benefits their organization and Riley, alongside the fact that Mr. Royal has become a piece of school tradition.

“I think the most rewarding part of pulling off Mr. Royal is the fact that so many people enjoy and look forward to this show every year,” Zandi said. “It’s nice to know that all my efforts are going towards a good and valuable cause.” Story by Hayden Sisemore.