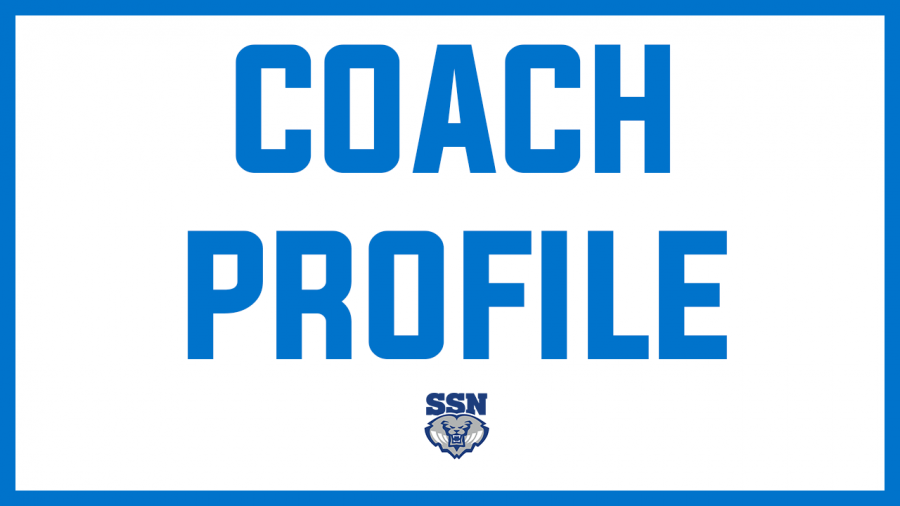 Sean Clancy has been an Athletic Trainer at Hamilton Southeastern since 2019.

Clancy’s inspiration for becoming an athletic trainer comes from his playing days for the Royals. He tore his ACL while playing football and through his rehab with former HSE Athletic Trainer Steve Zook, he found his passion.

Although Clancy knows that competitiveness is brought out by the coaches, as an athletic trainer, he wants athletes to focus on the mental aspects as well as the physical aspects when recovering from an injury.

Clancy focuses on making sure athletes know why injuries happen and what can be done to prevent injury in the future. He also makes recovery after practice a priority for the athletes that he works with.

“My no-nonsense injury is concussion,” Clancy said, “it’s not just an injury that hurts your sports season, it can make  the rest of your life more difficult if you aren’t careful.”

In the beginning of his career as a trainer, Clancy mainly diagnosed injuries and referred athletes to physicians. Since working at HSE, Clancy has offered rehabilitation sessions with recovering athletes before practice.

To Clancy, being a Royal means holding yourself to a higher standard and being accountable for who you are as a person.

Clancy moved back to Fishers in 2019 to get married to his wife and be an Athletic Trainer for Hamilton Southeastern. He cherishes the opportunity to serve his fellow Royals every day.

“I really just relish the opportunity to be back at HSE,” Clancy said, “it’s awesome to pass on what helped me when I was here.” By: Tristan Fluhr 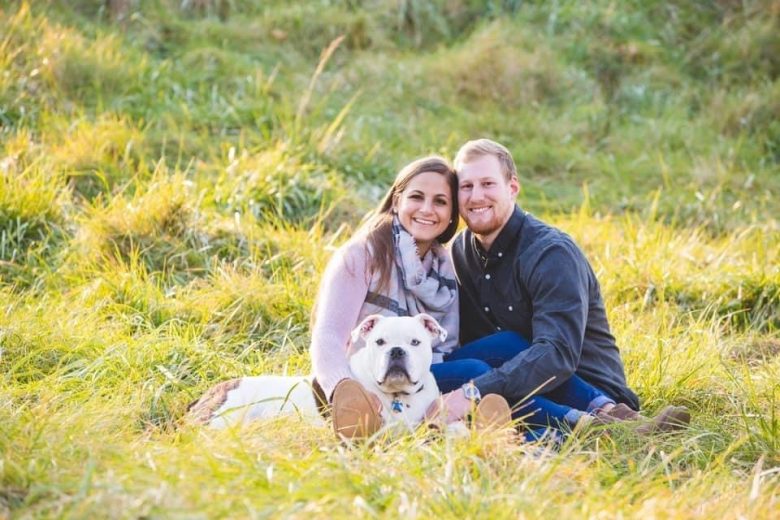