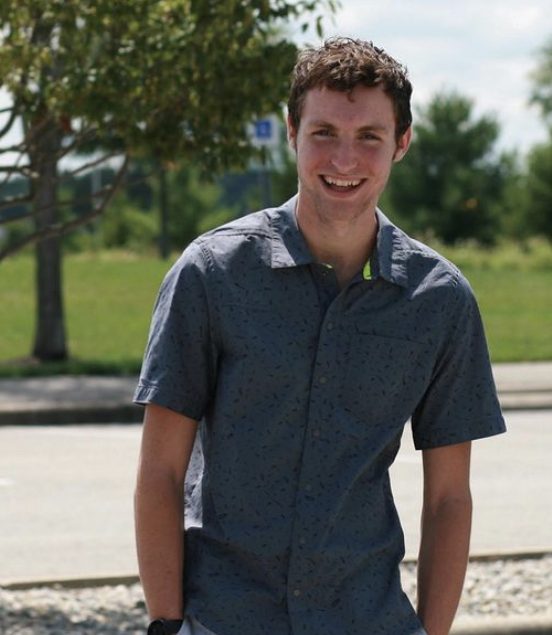 Junior, Noah Haines has a lot on his plate. Not only being proficient in running cross country for HSE, he also is on the Varsity Swim team, AND is involved with Fishers’ local car community. He focuses mainly on his cross country season, using varsity swimming more to keep himself busy and in shape. 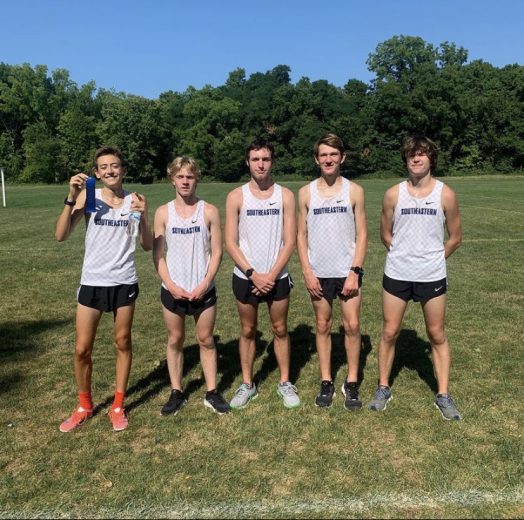 His favorite part of running cross country isn’t even during the cross country season itself. “My favorite part is the long runs over the summer,” said Haines. “definitely at state parks.” Haines pushes himself to maintain his running abilities throughout the entire year by never really having an off-season.

This season he hopes to pick up the original feeling of cross country again, something that a lot of runners feel they lost last year. “I’m really just looking forward to running with the varsity squad and the newer guys,” Haines said. “I run with the varsity squad most of the time.” Even when he isn’t running, you’ll most likely found him outside before you find him anywhere else because he also likes to do distance cycling.

Haines’ determination to his sport doesn’t go unnoticed by his teammates. “Haines is a hard worker and a great teammate,” Senior cross country runner Max Anderson said. “He always brings energy to our team at each and every practice and has constantly improved since he arrived.” Max is also on the cross country team with Haines and a close friend of him as well. 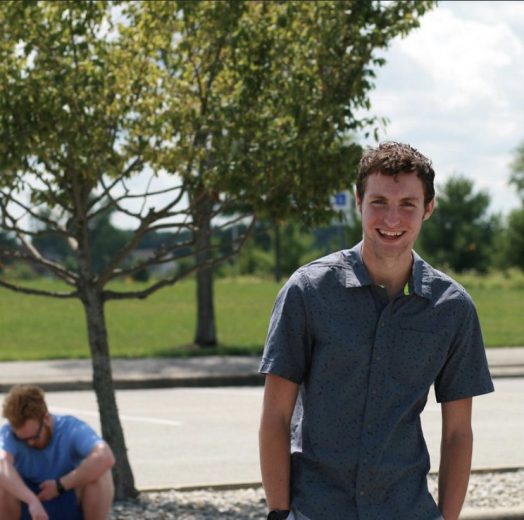 Sometimes Haines needs to take a day off. On these days is where you’ll most likely find him at Fishers’ local car club, Fishers Car Club, a community of young car enthusiasts in the City of Fishers. Even though he may not have the flashiest car to show off, attending the events is a way Haines uses to take a break.

Finding time to sit down and do nothing is not something in Haine’s dictionary. However, he wouldn’t have it any other way.