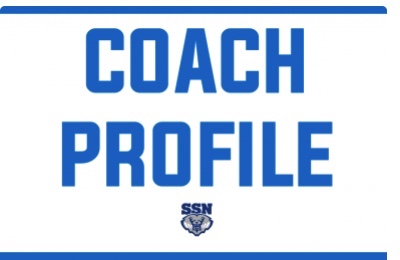 Coach White first coached varsity soccer at Mt. Vernon from 1995-1999.  He then moves to Lawrence Central from 200-2008.  He ended up retiring from teaching and coaching until he was hired at HSE in 2011. He has coached our Royals ever since.

White attended IUPUI where he lettered in soccer all 4 years and studied physical education. He taught Wellness his first 10 years of teaching before switching over to teaching math.

Some notable achievements he’s accomplished in his 26 years as coach are winning 8 conference, 12 sectional, 5 regional championships and has been to the Final Four once. He hopes to bring his team to victory this year.