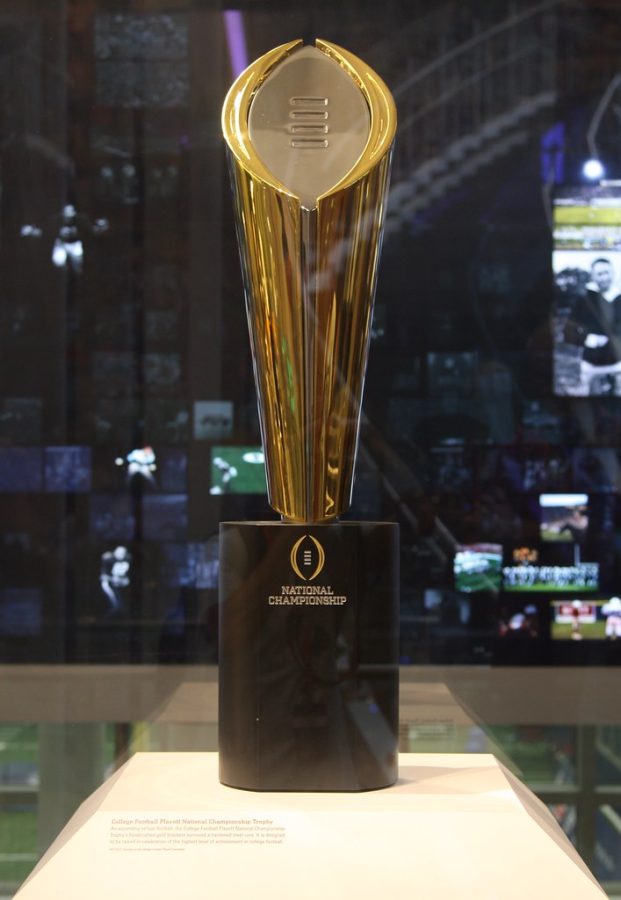 After a crazy Saturday of college football, we, as viewers, are getting more of a sense of who the real contenders are, and two big games made that very evident.

Starting off with #4 Ohio State vs #7 Michigan State. The Buckeyes absolutely crushed the Spartans, 56-7. This game showed Ohio State’s true ceiling and should seal them into the college football playoffs for now. CJ Stroud was the key player to this offense who put up 49 points in the first half. Only playing for 2 and a half quarters, Stroud went 32/35 with 432 passing yards and threw for a single-game record tying 6 touchdowns. As for the defense, they were able to contain Heisman candidate running back Kenneth Walker III to only 29 total yards. After such a successful week for the Buckeyes, they can’t celebrate this one too much, as they have to go into Ann Arbor next weekend for a fierce rivalry game vs Michigan. The winner of that game will clinch the Big Ten East and go to Indianapolis for the Big Ten Championship.

The other big game was #3 Oregon vs #23 Utah, in which Utah dominated the ducks in a 38-7 victory. This will almost certainly end the playoff race for Oregon. This game was big for the outside teams like Cincinnati, Michigan, and Notre Dame. Oregon was unable to get their offense going without running back CJ Verdell and the momentum changing play was at the end of the second quarter when Utah returned a punt for a touchdown to make it 28-0.

These games were huge for the playoff-hopeful teams, because now there are only six or seven teams with a sufficient resume.

As of right now, the four teams I would put in the playoffs are: