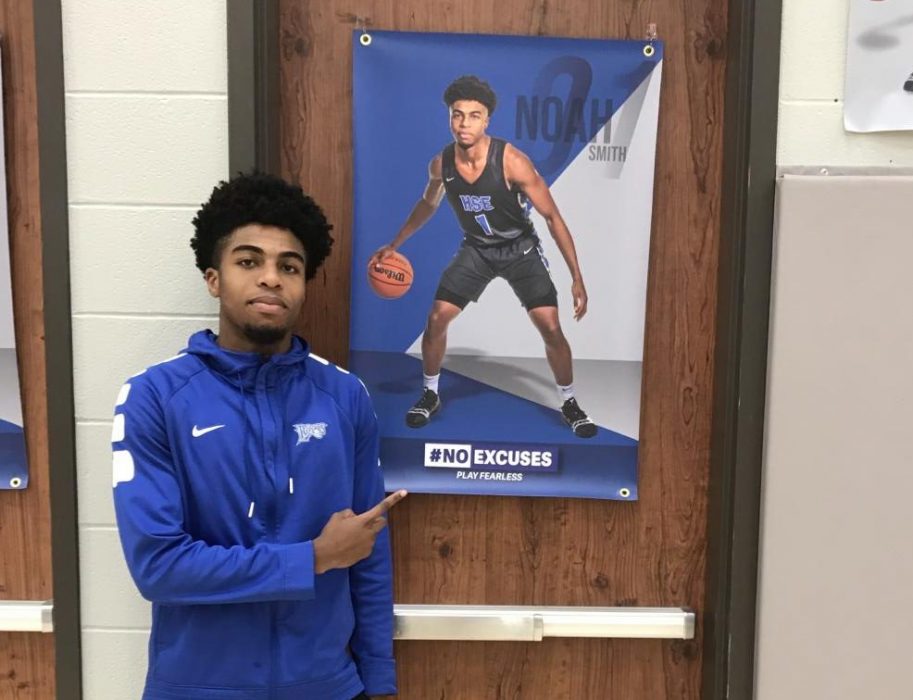 How Basketball Created A Friendship for Life

“While playing at Fisher’s Field House we quickly realized that we were the same caliber type players and played even better together,” Smith said. “We didn’t want to stop playing with each other because we knew what potential was in front of us, the only problem was I lived in Pike Township.” 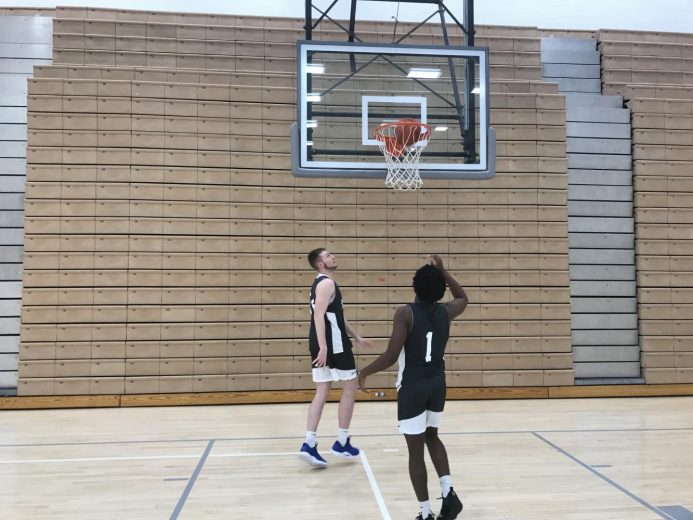 Both Noah’s and Aaron’s parents found a fast solution of having Noah come live with Aaron in Fishers and this led on to them going 17-0 and winning County Champs their eight-grade season.

“Moving in with Aaron was like living with my brother,” Smith said. “We were always with each other on and off the court whether about basketball plays or life decisions.”

With their fast success, Smith and Etherington faced a tough decision living in the middle of a hometown rivalry Hamilton Southeastern and Fishers High School. Both 4A schools with over 3,000 students in less than a 5-mile radius.

“The biggest factor of us picking schools was wanting to be successful,” Etherington said. “We both chose HSE because of the potential we saw [in the basketball program].” 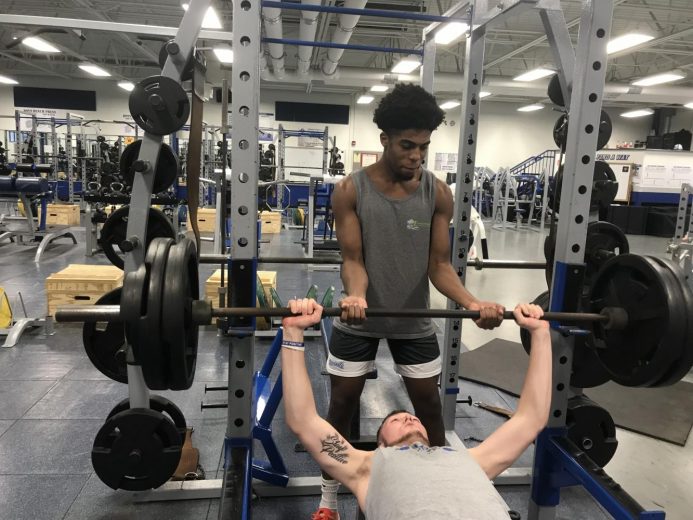 HSE has 18-year veteran Coach Brian Satterfield and he has seen and coached some very talented players. Coming to HSE together grew there bond even more when they had to compete against each other for varsity minutes their freshman year.

Fast forward to their senior season they have been four year varsity players with a combined 156 games played which is 3,197 minutes on the court, also scoring a combined 1,356 points for the HSE Royals. They brotherhood bond keeps them competing and striving for not just themselves, but for each other.