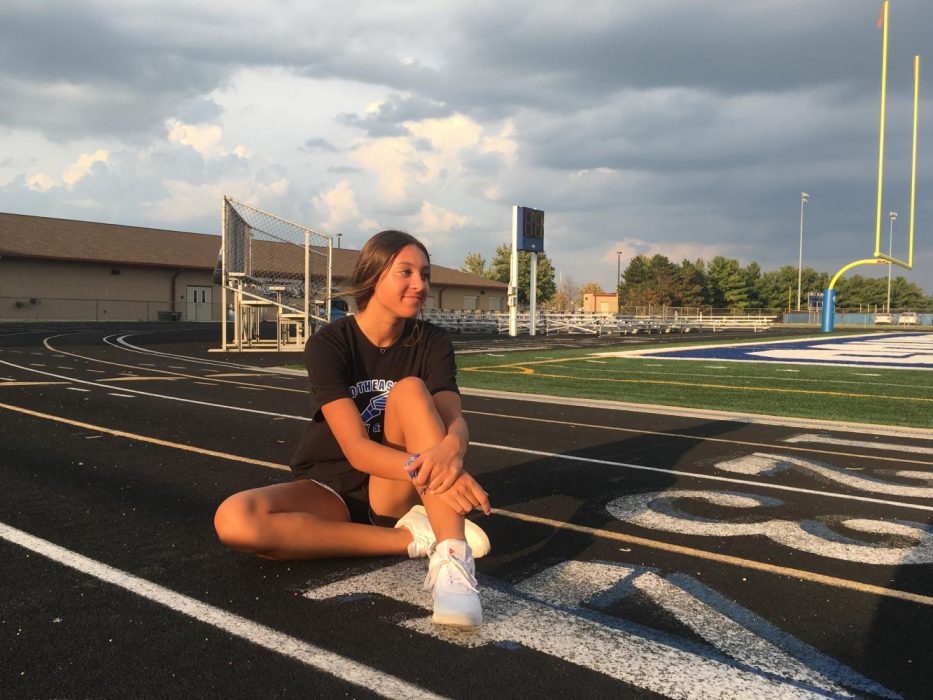 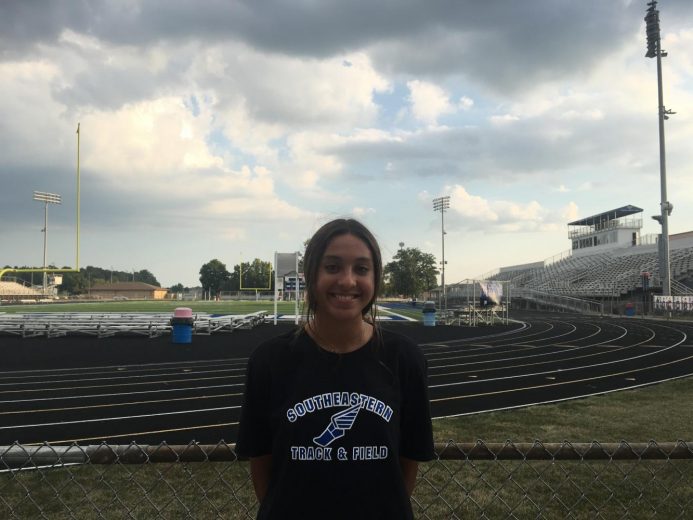 58.7 seconds. That’s how long it took sophomore Regan Wans to run 400 meters in 8th grade, setting the school record for Fall Creek Junior High and winning county, defending her county win from the previous year. It was no surprise that as a freshman she picked up right where she left off, competing in the 400 and coming 1st at Conference, 1st at Sectionals, and 2nd at Regionals. She then made it to State and placed 10th in the 400. Sounds like this student-athlete is pretty successful, right? It doesn’t end there. She also ran in the 4×400 at State last year and her team came 2nd, beating the school record and meet record and making it to the HSE Wall of Fame. All of that wasn’t enough for her so she also runs cross country. 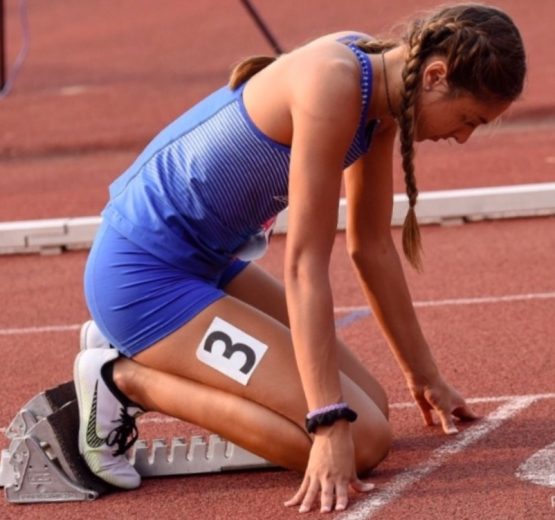 If you can’t tell, Regan loves running, and when asked about it she said, “I love to run because I think it’s so exhilarating and I love making bonds with my teammates. They inspire me every day to work hard and be a good role model.” One of those teammates is sophomore Gabbie Thomas, who described Regan as an exceptional athlete that really cares about what she does. “She was always at the top of the group in junior high and she had so much potential, and when she got to HSE the coaches saw that in her and made her realize that she could be the best if she worked hard for it,” explained Gabbie. “She genuinely cares about what she does and loves it, and that’s visible when watching her run. She’s determined to be the best.” 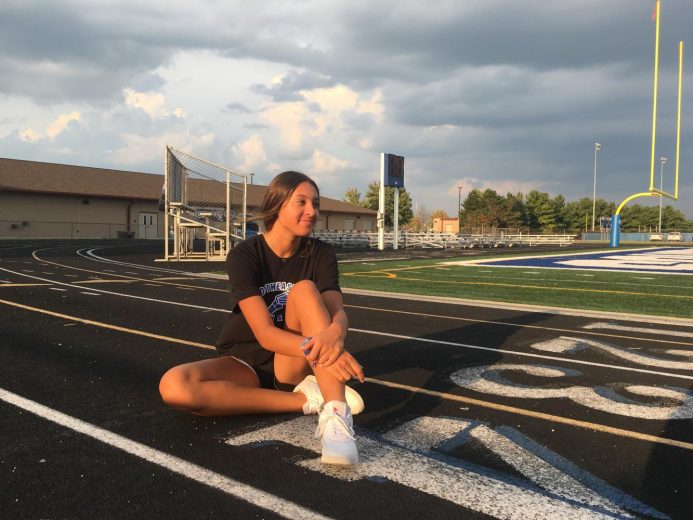 Regan has big plans for the future, and there’s no doubt in anyone’s mind that she can make them happen. When asked about her goals for the upcoming season, she said, “This track season my goal is to place on the podium at State, and I also want to beat the school record for the 400 since I’m less than a second off from it.” Her high school career has been great and there’s no sign of her slowing down, and after high school she plans on running in college. She’s used to success, and there’s much more of it on the way.