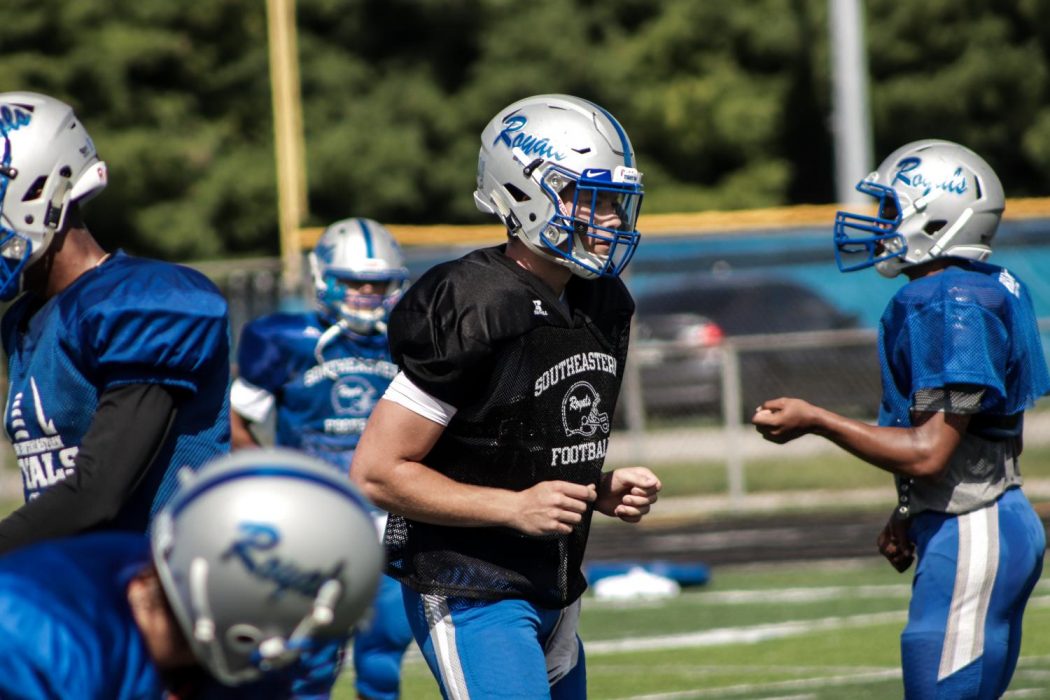 The sun beats down on Andrew Hobson’s black uniform on the green turf at Reynolds Royals Stadium as the Royals prepare for their next matchup in the 2019-20 season. The players take advantage of the water breaks they are granted by coaches as the heat continues to bear down on the athletes. While all this is happening, senior quarterback Hobson is calm and collected. 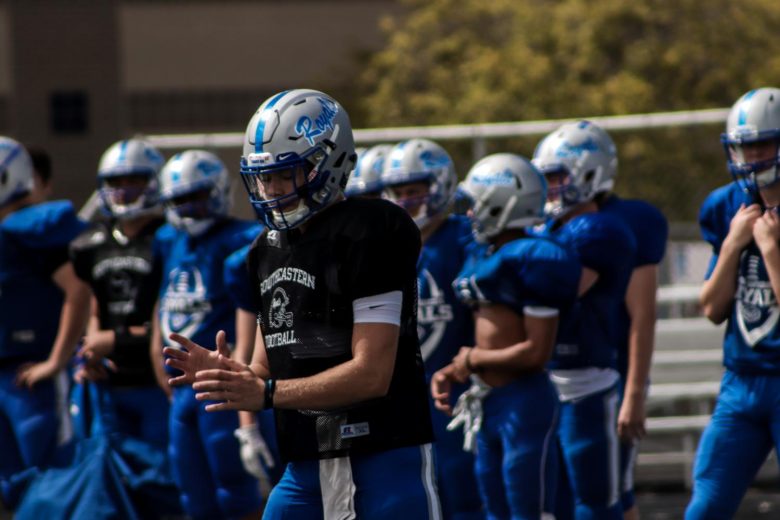 Hobson is replacing last year’s starting quarterback Kody Sparks, who transferred to Oakland High School in Murfreesboro, TN. Sparks was a junior last season and Hobson had the opportunity to observe Sparks’ style of play from the sideline.

“I learned from some of his mistakes,” Hobson said. “I also learned from what he did [well]. It just goes with film preparation. I prepared just like him [by] watching film as if I’m going to get in the game. Preparation doesn’t change. You’ve got to be prepared because I’m the next guy in. One play could happen, and I’ve got to go in and I’ve got to perform.”

Royals head coach Adam Morris spoke highly of Hobson and his transformation over this past offseason to prepare for the starting job this season.

“He had a really good offseason,” head coach Morris said. “[He] changed his body and his teammates believe in him. He’s always thrown [the ball] well. I think he’s just gained confidence over the course of the summer and I think it showed in the scrimmage [vs. Bishop Chatard] and in the first game [vs. Lawrence Central].”

Morris talked about how well Hobson transformed over the offseason, but Hobson models himself after someone who was recently in Indianapolis for NFL training camp over the summer.

“One person I like to model myself after is [Cleveland Browns quarterback] Baker Mayfield,” Hobson said. “He can move a little bit, he’s really good in the pocket, he’s pretty accurate, [and] he’s got a pretty decent arm.”

“He’s in year two of an offense,” Morris said. “I think he feels really comfortable with the calls and getting people lined up and what his reads are supposed to be. I think he has a strong arm. I think [what’s] really helped him so far this year is [that] he’s been really accurate. He’s fitting the ball into some windows this year that he wasn’t last year.” 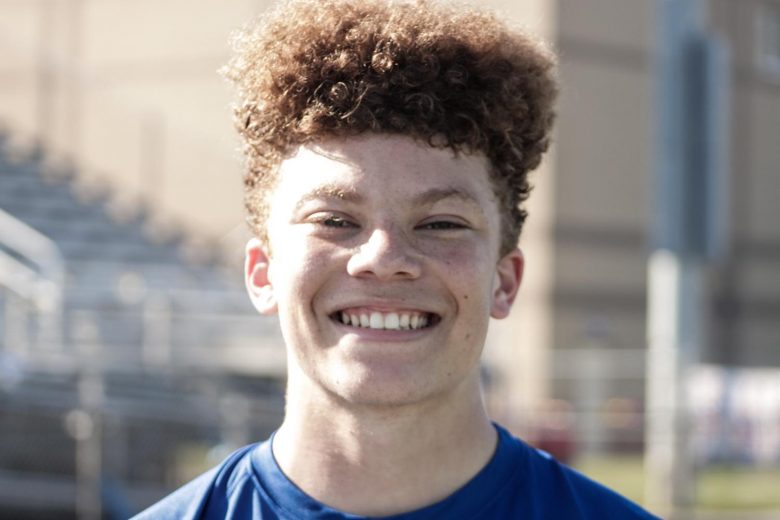 Hobson and the Royals continue their season looking to improve on their previous seasons that haven’t quite lived up to expectations. The senior quarterback and coach Morris look to make a quick turnaround this season to put Hamilton Southeastern back on top. Story by Evan Miller.