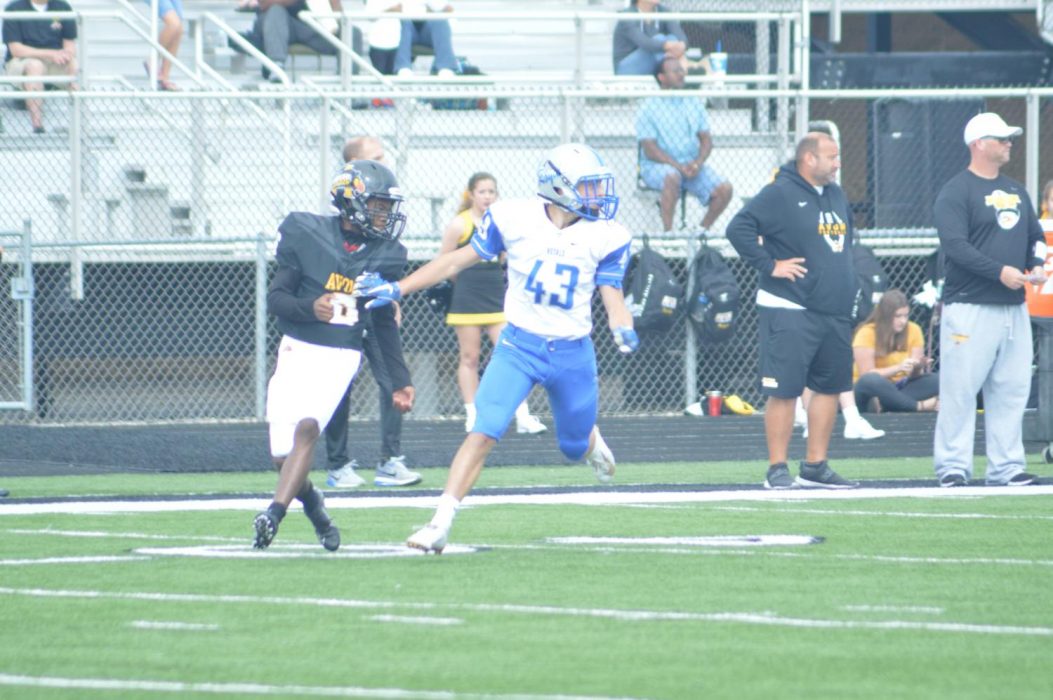 Going Above and Beyond

Aside from the fact that he is one of the top preforming students academically in his class Luke Hawkins is like most of his peers. He does his work, plays sports, keeps up with his family, and has a social life.

Since Hawkins was about five or six years old, he fell in love with the game of football, and has been playing sense. He starts on JV as a safety, but had played running back in previous years, as he was bigger and faster than most of the kid, before high school. Track started as a way to keep active during the football off season, but Hawkins quickly found out the he was also good at that. 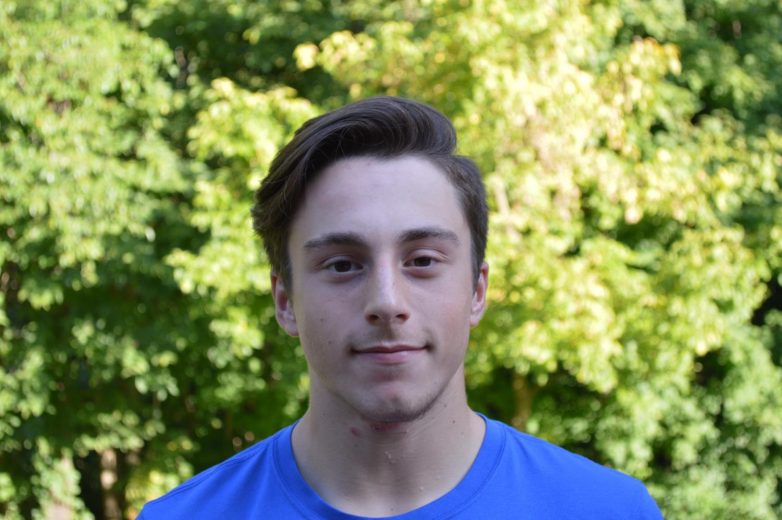 Hawkins’ love for the game has not deterred him away from his studies however. When asked about his classes Hawkins responded with, “I have a very loaded schedule,”. He went on to state that he is taking four AP classes, this year alone, and is holding a 4.6 GPA. This places him as one of the top students in his class. 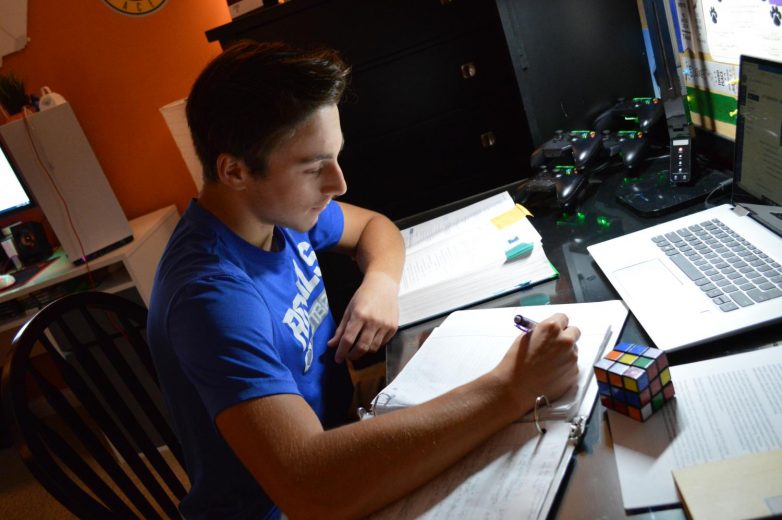 Everyone’s biggest fan is their parents, and there was no doubt in that statement when talking with Hawkins’ mother. She was clearly proud of her son’s achievements, and rightfully so. As the question of whether or not Luke is a diligent worker was prompted, her response was no shock. She stated, “From a very young age, Luke has been on top of his studies. I’ve never really had to push him at all,”. 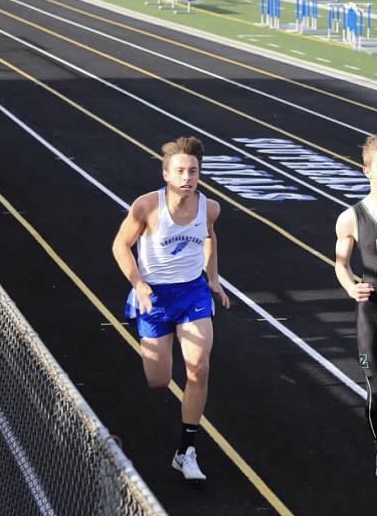 Hawkins has debated quitting one of his sports stating, “… it would give me a lot of extra time to study,”. He always finds himself wondering if he could have better on a test or quiz, if he had more time to prepare for it. Football and track aren’t viewed in the eyes of Hawkins as a burden, rather as a way to better himself. Despite his thoughts of quitting, Hawkins plans to do both football and track for the rest of his high school career.