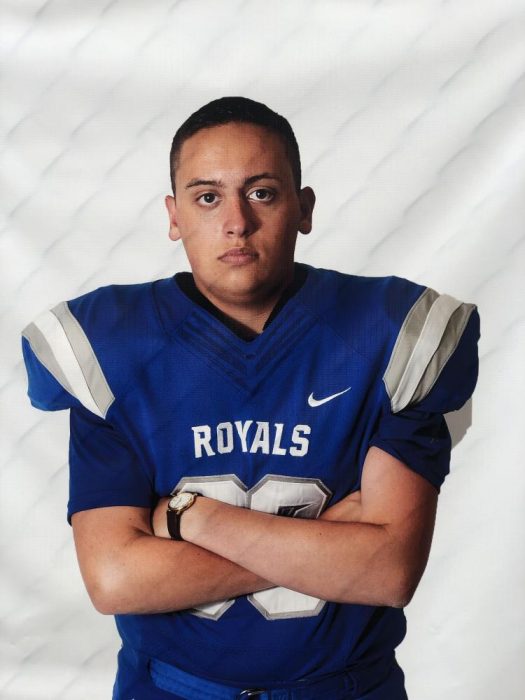 Finding Football Again
Senior, Adam Piera learns to love the game after recruitment
Nearly 8 million students participate in a high school sport and roughly over 480,000 compete at the college level. For Senior Adam Piera, he hasn’t participated in a school sport since his eighth grade year, which he had spent in New Jersey. Piera has lived in Indiana since his freshman year of high school and has started playing this year because he is being recruited to play football for the United States Coast Guard Academy, a Division III program.

Piera is thrilled about this opportunity because it enables him to play four more years of football, a sport in which he has recently grown more appreciative of. For any person who hasn’t engaged in a sport in nearly three years, making the team would seem like an impossible feat.

Regardless of this obstacle, Piera decided to give it a go and is now considered to be “a great teammate and super reliable,” according to HSE Football Coach, David Sharpe.

Piera has shown up to practice every day, even after he encountered a minor injury and has been a vital role to his team.

As Coach Sharpe has noticed “he [Adam] gives our varsity offense and special teams great looks as a scout team player.” 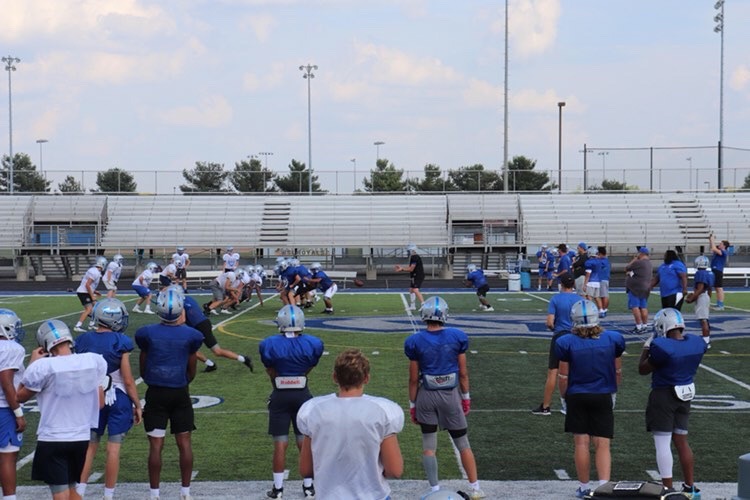 Adam disregards what being a scout player means and focuses on getting better every day, which he credits to the HSE Football coaches

Piera is finding his role amongst the team and is proving that “experience is definitely not a requirement for HSE football. Anyone can be a valued member, as long as they show instant dedication,” Coach Sharpe said.

Knowing what your role is amongst a team makes for a great player and is something Piera plans on taking with him as he begins his journey of playing for the United States Coast Guard Academy. 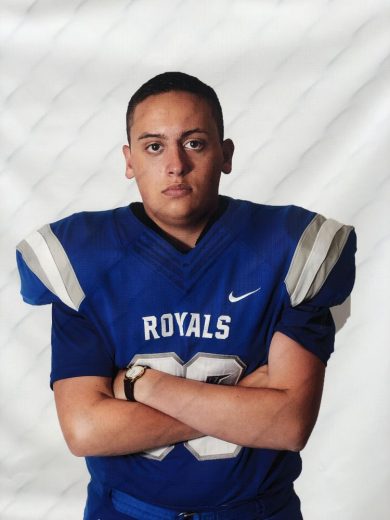 Coach Sharpe has noted that “this [US Coast Guard Academy] will be a great fit for him, because it’s all about dependability, following directions and attacking each day with enthusiasm.”

Piera will keep this in mind as he continues to work hard each day in preparation for the next level, but for now, he’s focusing on finishing out the season with the HSE Football team. 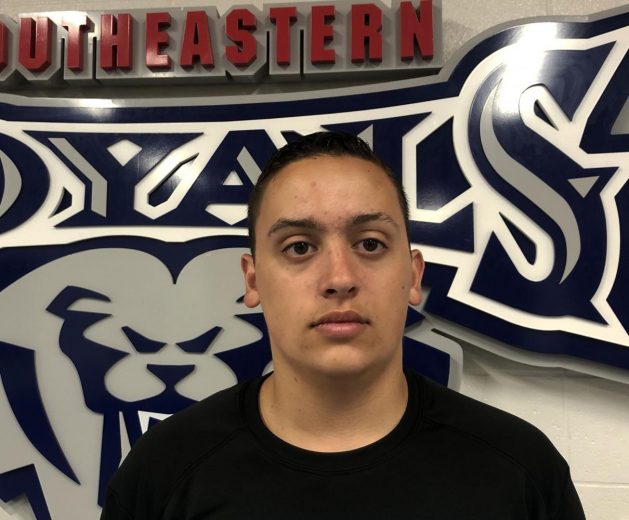