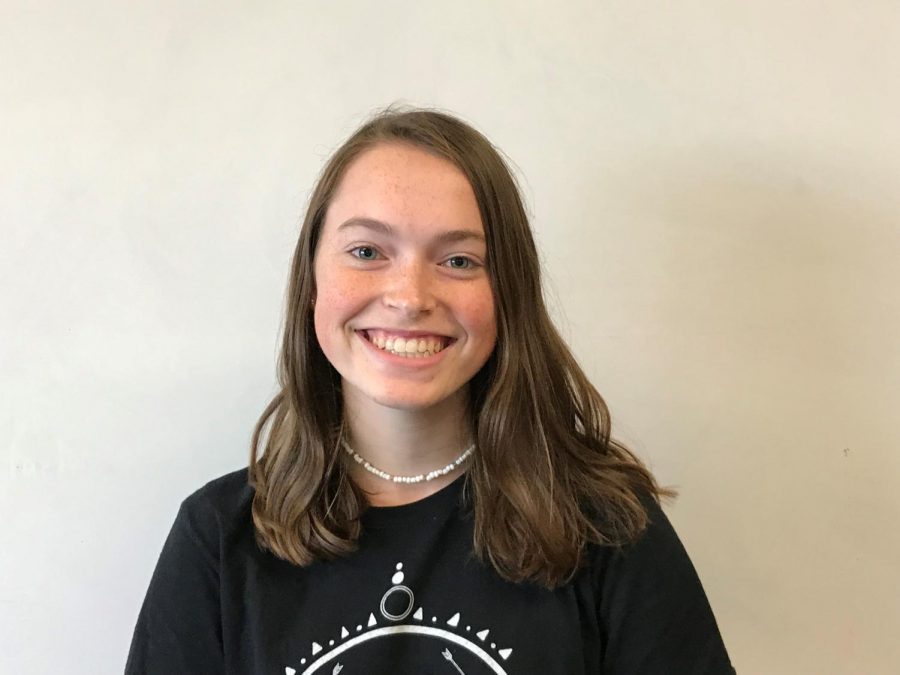 A Natural at Her Craft

After seven years of gymnastics, Grace Dubec accomplished all that she wanted to from the sport. After retiring from gymnastics, the decision was made that it was time for a change of pace. Gripping a club for the first time, she never thought golf would turn into anything more than a pastime. 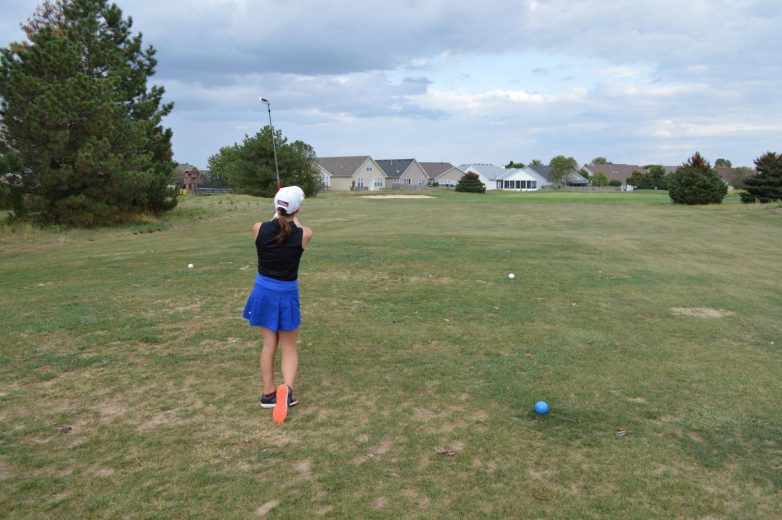 Dubec loved to play golf with her father in her spare time since he was very into the sport. From the first time she went out with her father, she seemed to be a natural to the sport. Dubec did not tryout for the team for her sophomore year, but made it on the team after reaching out to the coaches of the team. Both Head Coach, Steve Guenin and Assistant Coach, Peter Salvadori could see the potential for a great addition to the team even after her first practice. Shortly after her walk-on to the team, she was competing in tournaments. 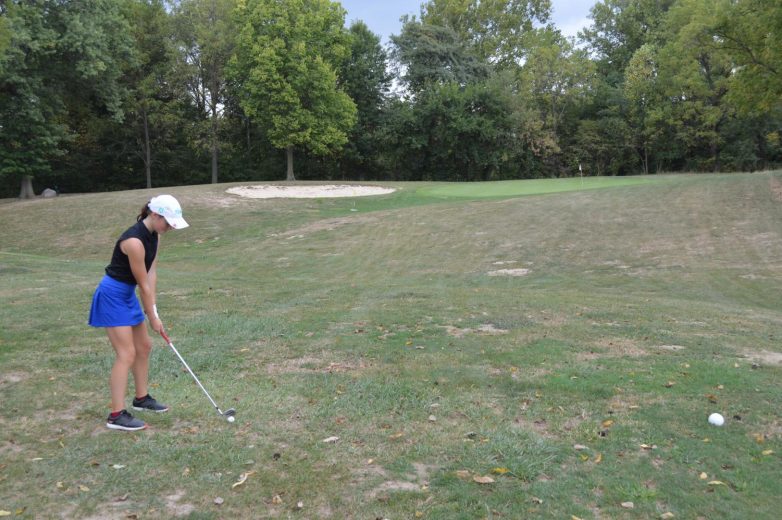 Since joining the team, Salvadori has taken a liking towards Dubec. He believes that her presence on the team is one to be noticed, since she has an incredibly vibrant personality. “She is very open minded and accepting,” said Salvadori. This open-mindedness has led to a strong bond between her and her teammates. Dubec stated “Our team is really tight,” said Dubec. “We always do stuff together. It’s really nice to go out and play with everybody.” 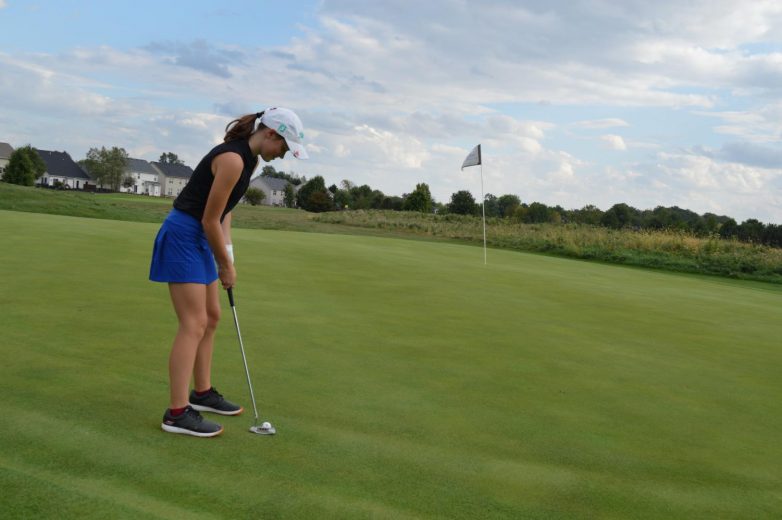 “My proudest achievement through golf is making the ten-person state roster,” said Dubec. Although she only had one year of experience, Dubec still went on to make the roster for sectionals.  While currently on the JV roster, Dubec plans to work her way up to varsity, in hopes to play in sectionals next year.