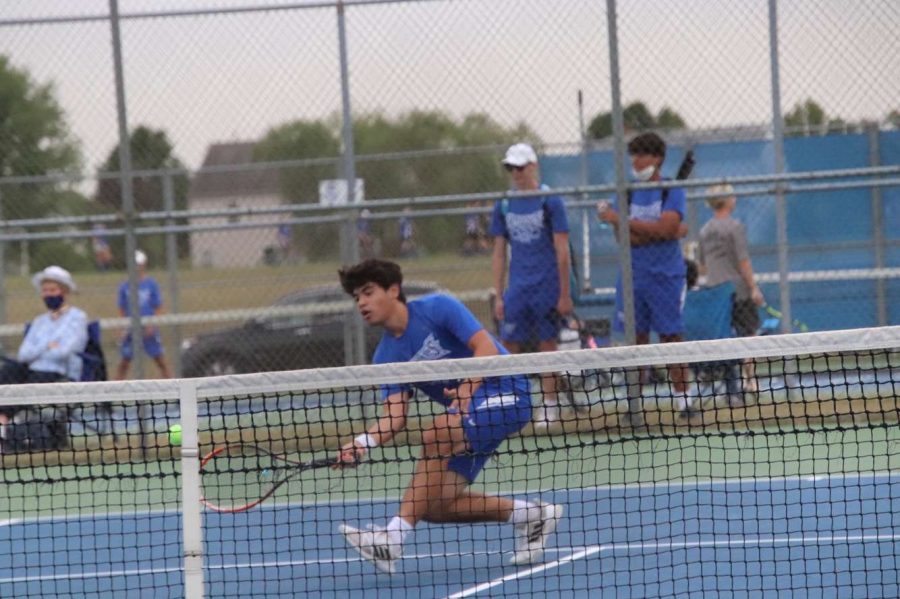 Tennis season has officially come to an end, and like many of his teammates, Evan Wang has already walked off the court for his last time as a Royal. Thus, putting the cherry on top of his 5-year long career at HSE schools. His first year playing school tennis was in Junior High at Fall Creek.

When asked what kicked off his career, Wang noted that his Dad played at Carmel High School during his high school days. This inspired him to pick up tennis in 8th grade, a decision he never regretted. 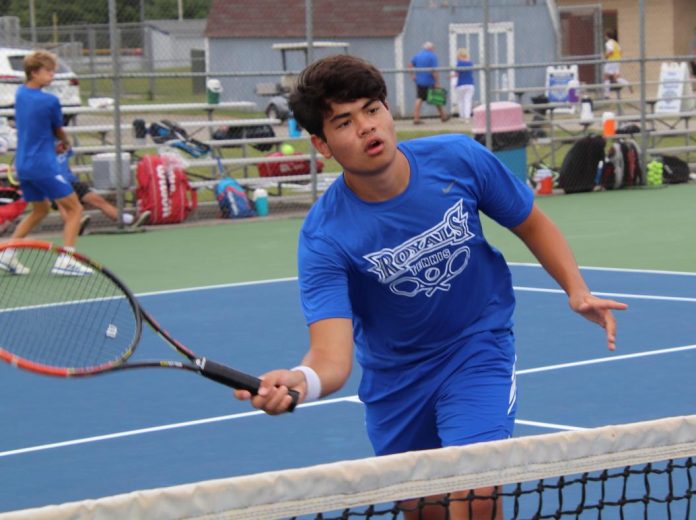 In his senior season, Wang and his #2 doubles partner, Abhi Chaddha, posted an impressive record of 16-8. Evan said that he enjoyed playing with Abhi this year and thinks the two work very well together.

When asked if there were any other teammates he would have liked the opportunity to play alongside, Wang told SSN he would’ve loved to play with Bode Newell. The two seniors are good friends and have gotten even closer throughout their run with HSE tennis. Wang pointed out that Bode is known for being good in the net, so their skillsets would have complimented each other nicely.

Friendship and camaraderie are things that Wang prioritizes in his life. In fact, he told SSN that his favorite part of the season was “the long road trips they made for games and tournaments.” He went on to say “the long bus rides and countless meals we had on the road just can’t be beat.”

These are aspects of the tennis season that were harder to come by this season more than ever. The coronavirus limited the team bonding that the team has been able to do. This is what Wang considered the biggest change from a typical season. 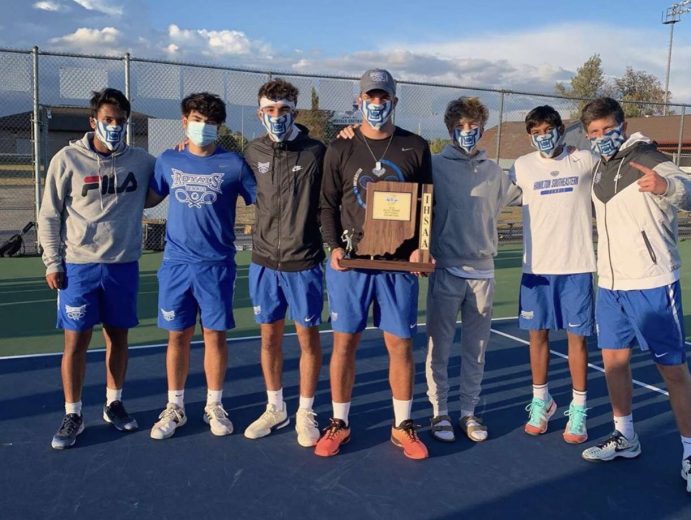 Despite the loss of team bonding time, Wang had no issue winning his team over. He was clearly a team favorite and his teammates spoke very highly of him. Gage Papandria, another 2020 senior, said, “He was a great leader for the team and really stepped up and took on that role. He was a great teammate and always fun to be around.”

After spending time learning about Wang’s tennis season, a couple of things have become abundantly clear. Wang loves his teammates and the game, and I won’t be betting on a game against Big Wang anytime soon.