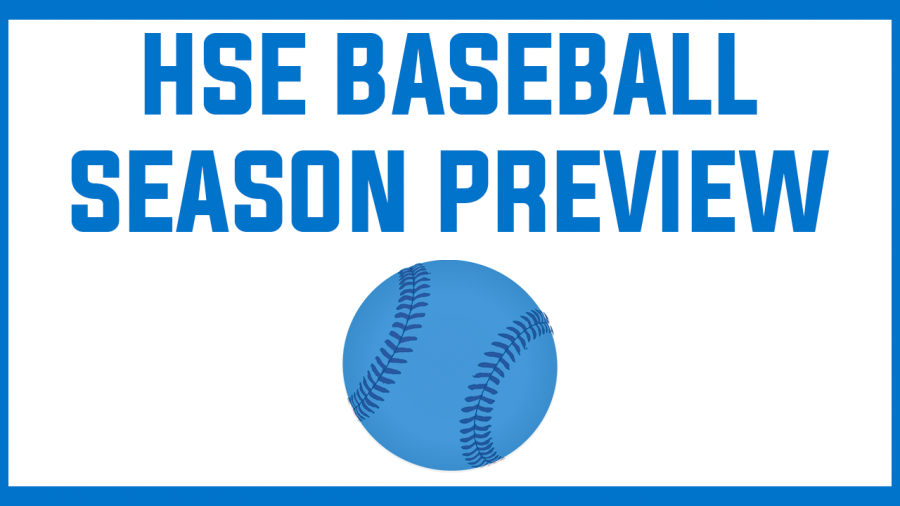 As the tarps are pulled off Ken Seitz Field, the now slightly overgrown grass and clay of the diamond is greeted by the sun like an old friend. If that field could only know what has happened since the last time it saw action in the summer of 2019. The 2021 edition of the Royals baseball team prepares to take the field as defending state champions, but having won their state championship not last season, but two seasons ago. They also prepare to repeat with a grand total of three varsity innings played on the entire roster. These unprecedented circumstances have not deterred the spirit of the program however, as they believe. And as HSE witnessed at Victory Field in June of 2019, belief can very well lead to a state championship.

“I think every season there are a fair amount of unknowns regardless of what experience you have coming back,” third-year head coach Jeremy Sassanella said. “This year’s [unknowns] provide some difference, but I wouldn’t say more than any other year. Our challenge as a program is simply one of doing our very best to help our kids grow together, grow their mindset, grow in their physical skills, and to prepare them to go out and play well.

Although the everchanging rules and restrictions created by the pandemic have made the offseason challenging at times, the team has found unique ways to work around them and still train and prepare for the season ahead. This has been through having defined positional groups work out in together.

“We have employed a system in which we have two groups of players,” senior catcher Henry Kerr said. “The first group is infielders, po’s, and catchers, while the second group consists of outfielders, two-way pitchers, and position players. This is partially to reduce the amount of individuals in the gym, but allows much more one on one work than previously allotted to ourselves.”

That instruction is crucial to the success in the early parts of the season. Indiana High School Baseball has a long and draining season, but a hot start due to strong work in the offseason can be the key to a title defense.

“The good thing is that everyone is in the same boat as us,” Kerr said. “At the time of the 2021 season beginning, it will have been nearly two years since any Indiana high school baseball player has stepped foot on the varsity diamond. We will be more than prepared for this season, and our success will largely be dependent on how well we can adapt to a situation nobody in the last century has been in.”

Through everything, it would be reasonable to have lowered expectations for the upcoming season. That’s not how this team rolls. The HSE Baseball program won it’s first state championship in 2019 and after having their bid at a repeat in 2020 stolen from them by a global pandemic, they’re hungrier than ever for title number two. Story by Tristan Fluhr