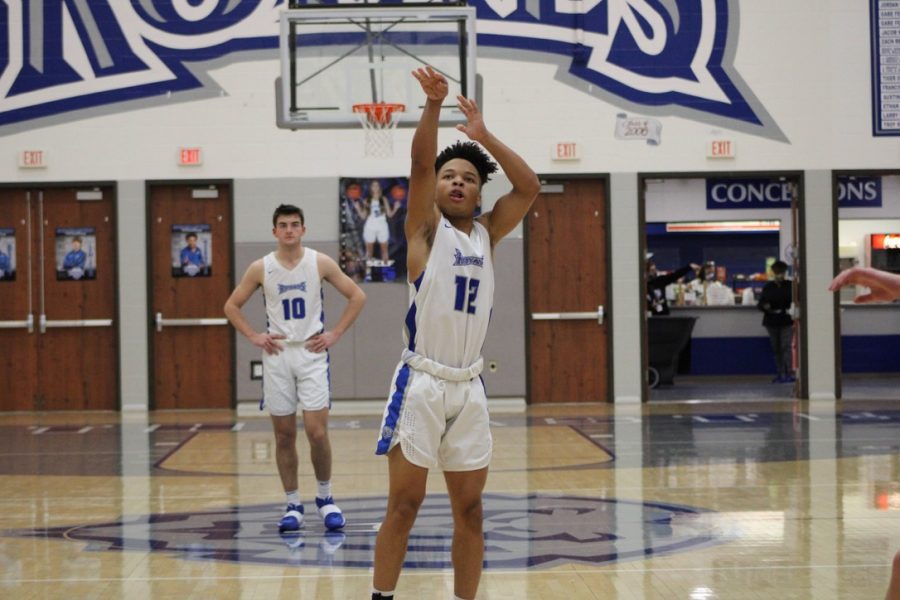 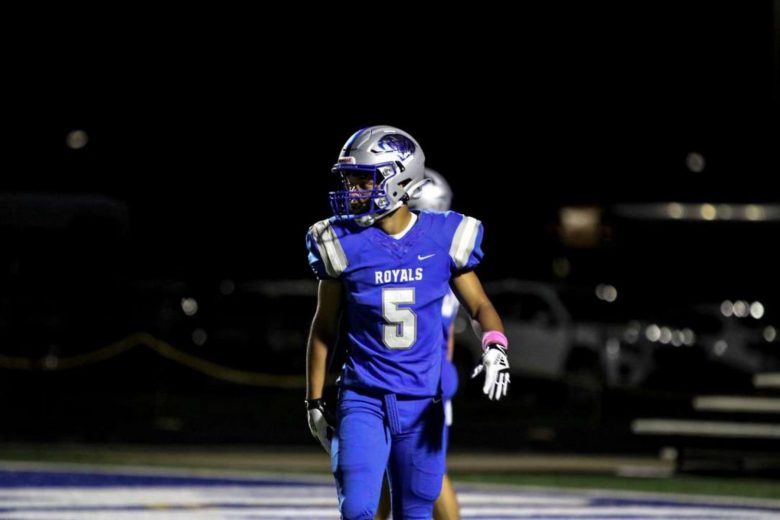 Josh Jones is a Senior for HSE and is ready to play a big role in this years basketball season. But this fall would be a different step for Josh as he decided to play football because Coach Kelly recommended that he play for his senior year . The last time he played was about 4th or 5th grade and those times were fun. He thought it would be great to return to the field one last time, for his senior year. So far it’s been a great experience. He has had to over come a lot of thing as starting a new sport again and for him the change has been a learning experience for sure. He was caught up to speed on a lot of things and had to spend time by himself learning plays and how to play DB to the best of his ability. There were times were he felt like he didn’t belong, but over time he kept pushing and got used to it. He just kept listening to what the coaches would say and go out with full effort. By doing football again he has had many challenges but his biggest challenge has been re-learning techniques and how to play football the correct way. 4th grade was a long time ago and ever since then he has played basketball. Just learning how to tackle correctly, be in the right spots, and knowing play calls were somewhat challenging for him at first. Basketball has also helped him out a lot and a couple things he’s used are his change of direction and quickness. He uses that in basketball to get by his defenders. In football change of direction is important and allows you to make plays. And quickness to the ball or the opposing team can be essential to winning a game. But I think the biggest thing for him has been playing again so I asked him would he have wished he could’ve played more in high school and he said. “I would have definitely played more in high school if I could go back. I love the environment that my teammates bring and we are a brotherhood. The energy and excitement that come with FNL are incomparable. I’m glad I’m apart of a special team like this and the bonds made are unbreakable”. 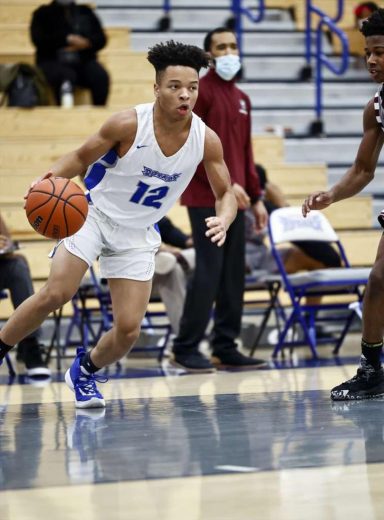 But for the basketball season there are special things coming and will be a great one for sure. With Coach Ashworth coming in, all of the players are feeling good about what they can accomplish this season. He’s been guiding the players in the right direction all year and has big plans for us. Although they are young, they will have a disciplined and hard working team, that will give a great game every time they step on the floor.