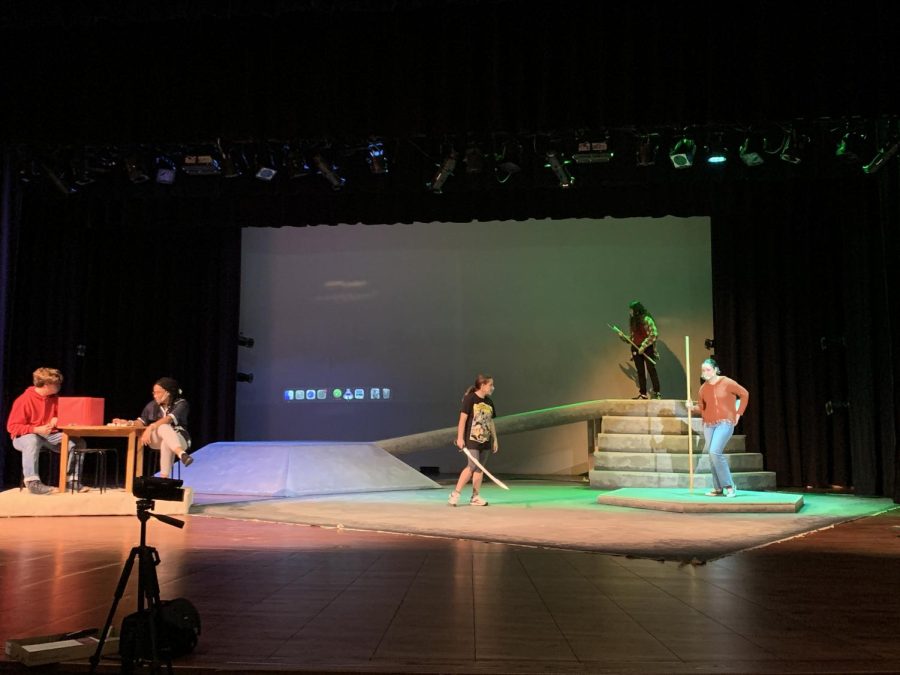 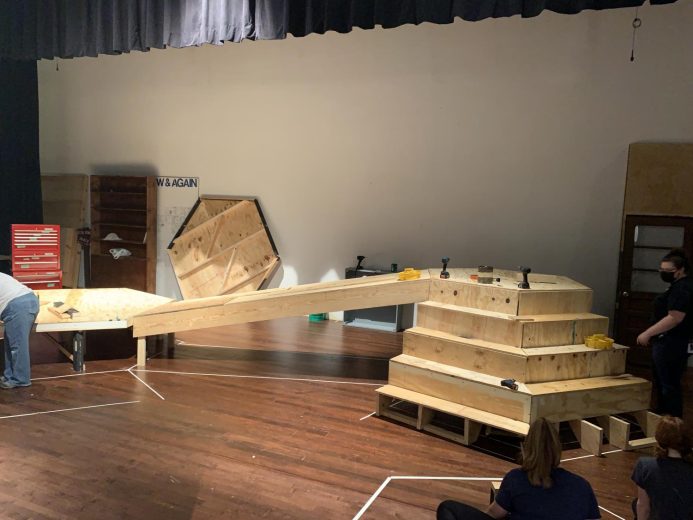 HSE Drama has taken their supporters under the sea, back to the mid-nineteenth century, to an island on Greece, and much more. However this year, they bring us to Athens, Ohio in the 1990’s. More specifically, the “Dungeons and Dragons” game owned by the young Tilly Evans, whose sister Agnes Evans discovers the game after Tilly and their parents are killed in a fatal car crash. Written by Qui Nguyen, the viewer is swept away to “New Lanida”, and Anges is reunited with her dead sister and learns how to play the game. 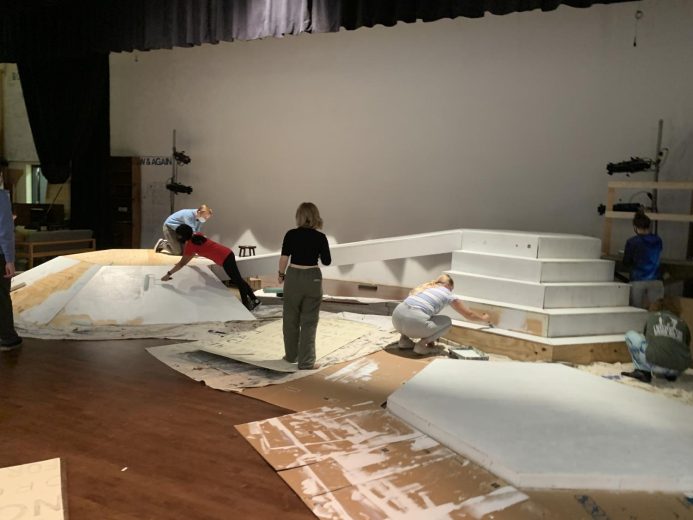 Featuring a cast of 20 actors, the story of “She Kills Monsters” is brought to life on the HSE stage! The show has been in preparation since early September, and students have been hard at work each day for the opening of the show. You can plan to see “She Kills Monsters” during its run from November 18, 19, and 20! Tickets are currently onsale on “hsedrama.org”! If you love the show and are interested in joining Drama Club, please contact HSE Drama through email, or reach out to anyone a part of the club! 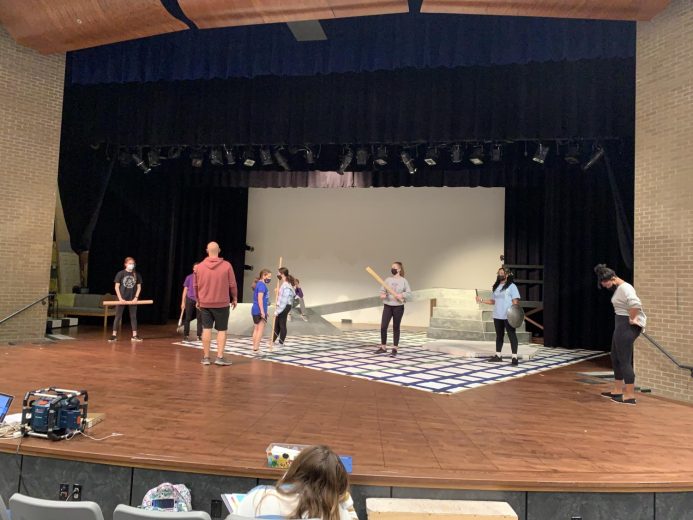